Hands on Learning in the Classroom

Fourth graders transformed into either a President or First Lady after having chosen and researched that person. Signal Hill students and parents were able to visit each wax figure and hear him/her speak. The fourth graders did a great job conveying their person. 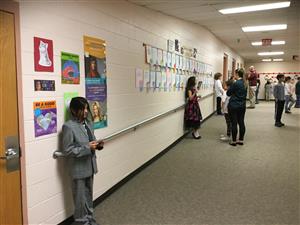 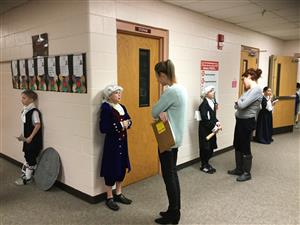 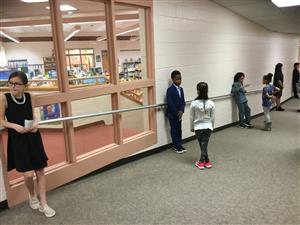 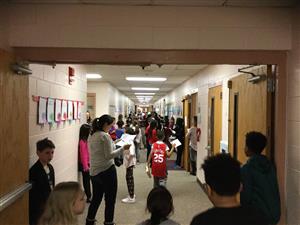 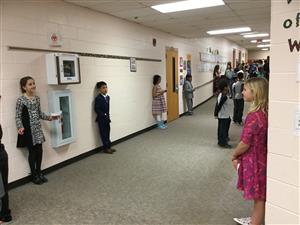 Mrs. Greeley's and Mrs. Trunkwalters 5th grade students worked collaboratively to rewrite text through another character’s perspective. They worked together to write about a picture using 1st person, 3rd person limited, and 3rd person omniscient. They had a great time showing what they've learned in this way! 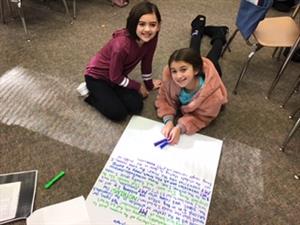 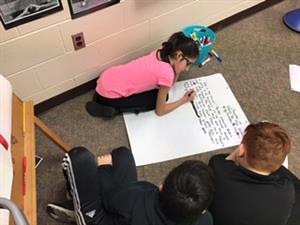 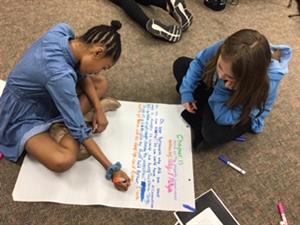 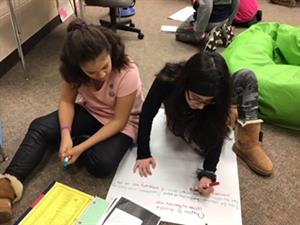 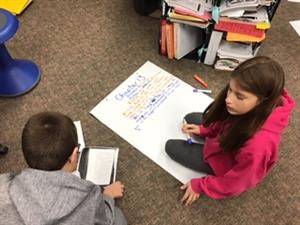 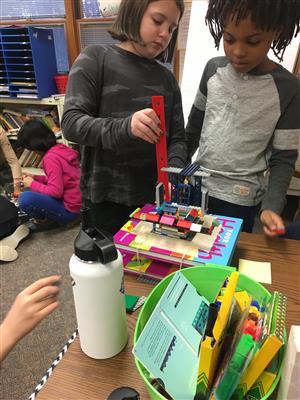 Science Lab at its best!

Mrs. Francolino’s 2nd graders rotated for instruction using the new Pearson Elevate Science program.  A hypothesis and/or prediction was established as to whether items would “float or sink”, understanding that density determined the result.  Groups rotated: In one group, testing occurred with Mrs. Francolino; in another group, students worked on the Pearson Apps completing an interactive sinking and floating program; a different group read a book on floating and sinking along with discussion topics; the final group worked on a STEAM activity to build a structures with different types of blocks whose properties were previously discussed.  Students “squealed” with delight through the activities. "

This is the disclaimer text. It should wrap, then the bar will grow in height if more space is needed. The blackboard footer will center if disclaimer is not being used and the background will be one color.
Copyright © 2002-2020 Blackboard, Inc. All rights reserved.